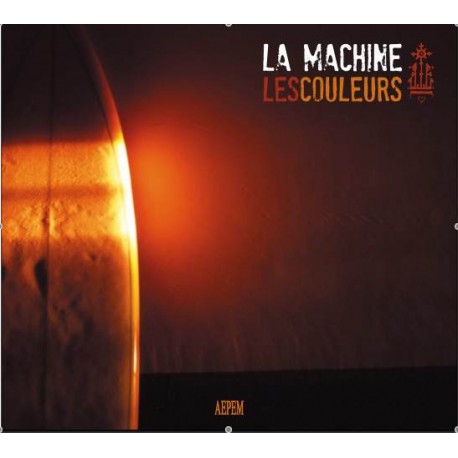 No need to introduce “La Machine” which has become during the last ten years one of the major traditional music band thanks to the originality of its vocal and instrumental arrangements, the quality of its compositions, the respect of sources, the accuracy of dance rhythm, the talent of its musicians. After a first album « Les rôdeurs »(2005) recognized for its originality, and a second one, “La Machine” comes back with a third opus. An addictive album. One part contains dances (bourrées, scottisches, mazurkas, waltzes, rondeau...) composed by the musicians of the band ; the second part includes beautiful ballades well-interpreted by the singer Julien Barbances. Every track is a gem. A great album. (François Saddi Trad Magazine)