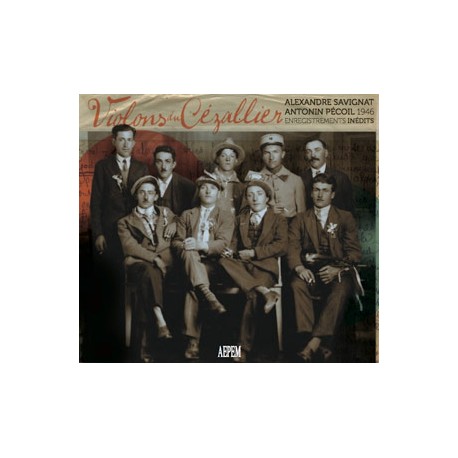 Basile Brémaud, extract from the booklet

This product is no longer in stock